The Australian Friends of the Camino Inc. was founded in 2011 to promote the pilgrimage routes to Santiago de Compostela in Spain.

The Camino is known by many different names.  In France it is called Chemin St Jacques, in Germany it isJakobsweg, in English the Way of St James and in Spanish it is called the Camino de Santiago, Camino de Compostela or simply The Camino. 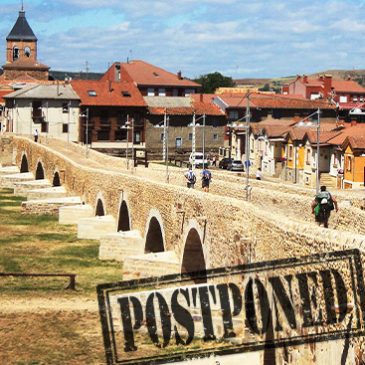 Due to the COVID-19 health crisis travel on the Camino is currently not possible. Albergues and Pilgrim offices are closed. In Australia we have travel restrictions, but in Spain, and much of Europe, there are very severe travel restrictions, accompanied with heavy fines. We need to keep safe, and we need to keep those who live and work on the Camino safe. Keep your Camino dreams on hold until such times as it is safe to travel. 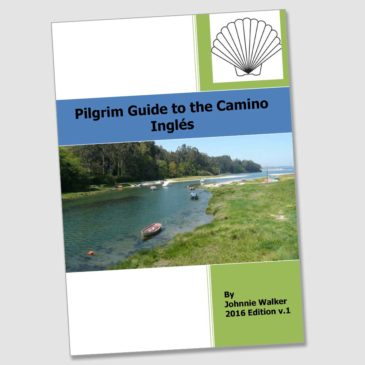 Pilgrim Guide to the Camino Inglés

An 80-page guide to the Camino Inglés, in English, by Johnnie Walker. 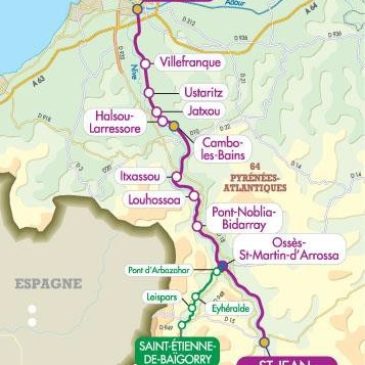 Our latest articles about Walking the Camino, book reviews, news and pilgrim blogs. 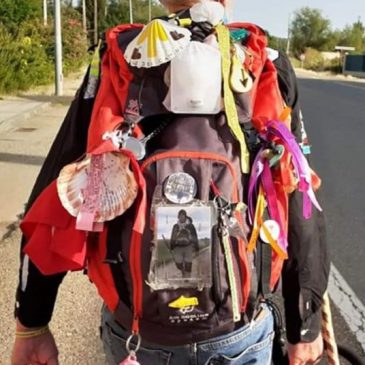 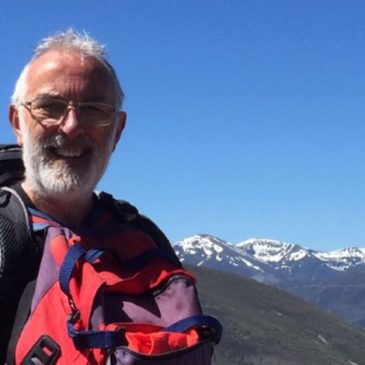 It doesn’t look like it. The pandemic has seen to that. So let’s dig up a recent story of a Camino experience. Being asked to recall and write the story of my Camino will test my memory on the details, […] 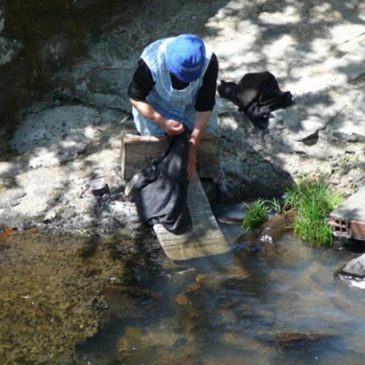 My interest in the Camino started in November 2009, after seeing black and white photos of the Camino at an exhibition in Daylesford, Victoria. Then in 2011 I watched The Way. After the film I began researching the Camino Francés, […] 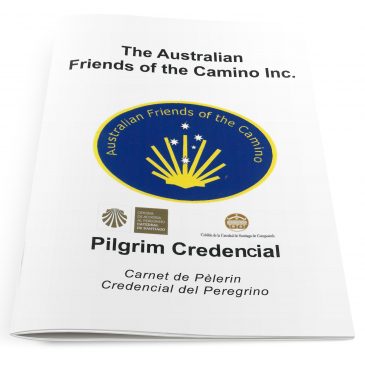 We provide a Pilgrim Credencial to members upon request and free of charge. The Credencial is for pilgrims who are walking, cycling or on horseback to use as proof of their pilgrim status and to provide a record of their Pilgrimage.

There are many pilgrim groups around Australia where you can get your Camino ‘fix’ and catch up with other pilgrims past, present and future. View all Pilgrim Gathering groups.