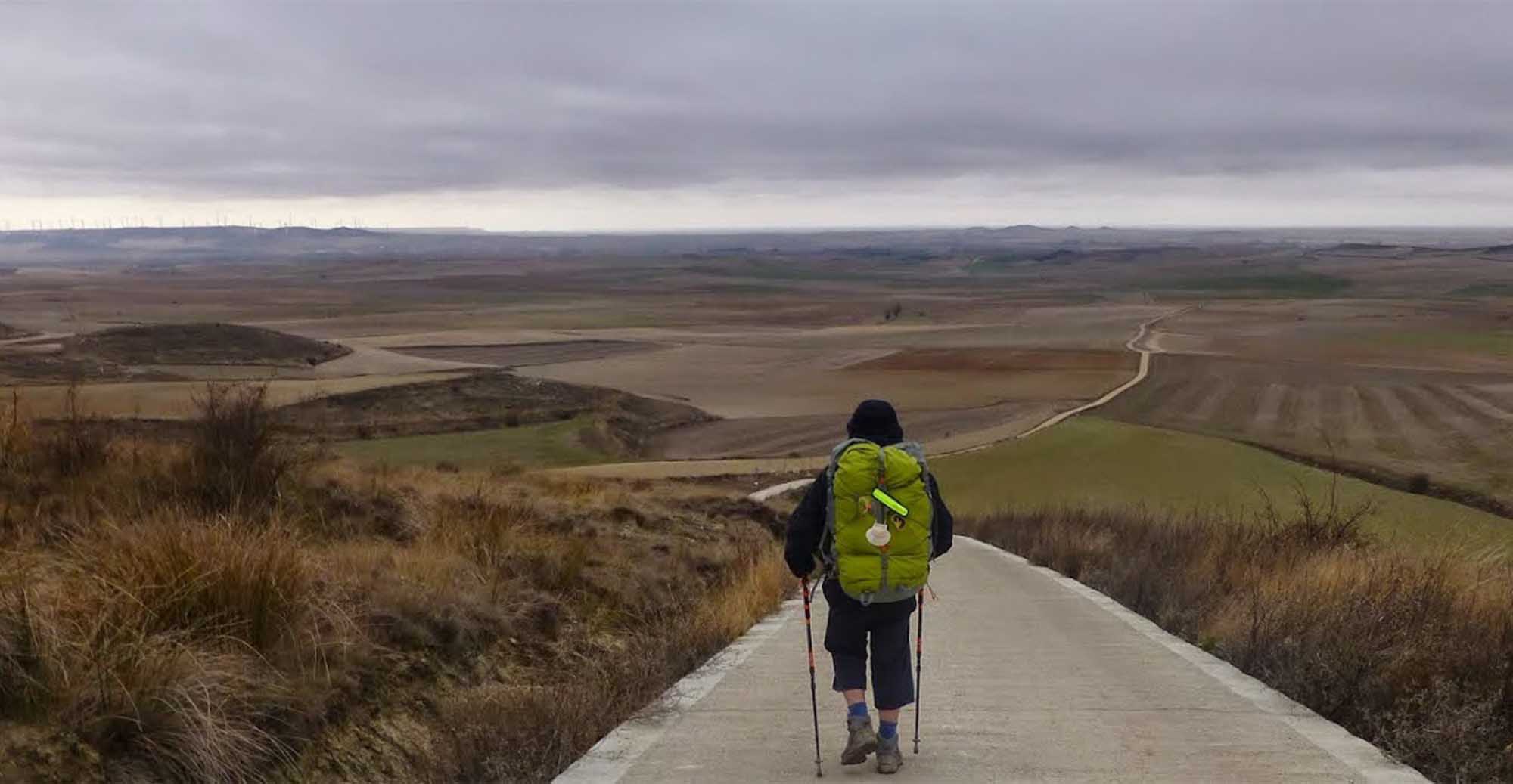 Post Script: The changeable situation in Jerusalem has led to a change in plans. The Rome to Jerusalem leg of this journey has been changed to the ‘End to End’ in the UK, after which the journey will resume as above in Vienna.