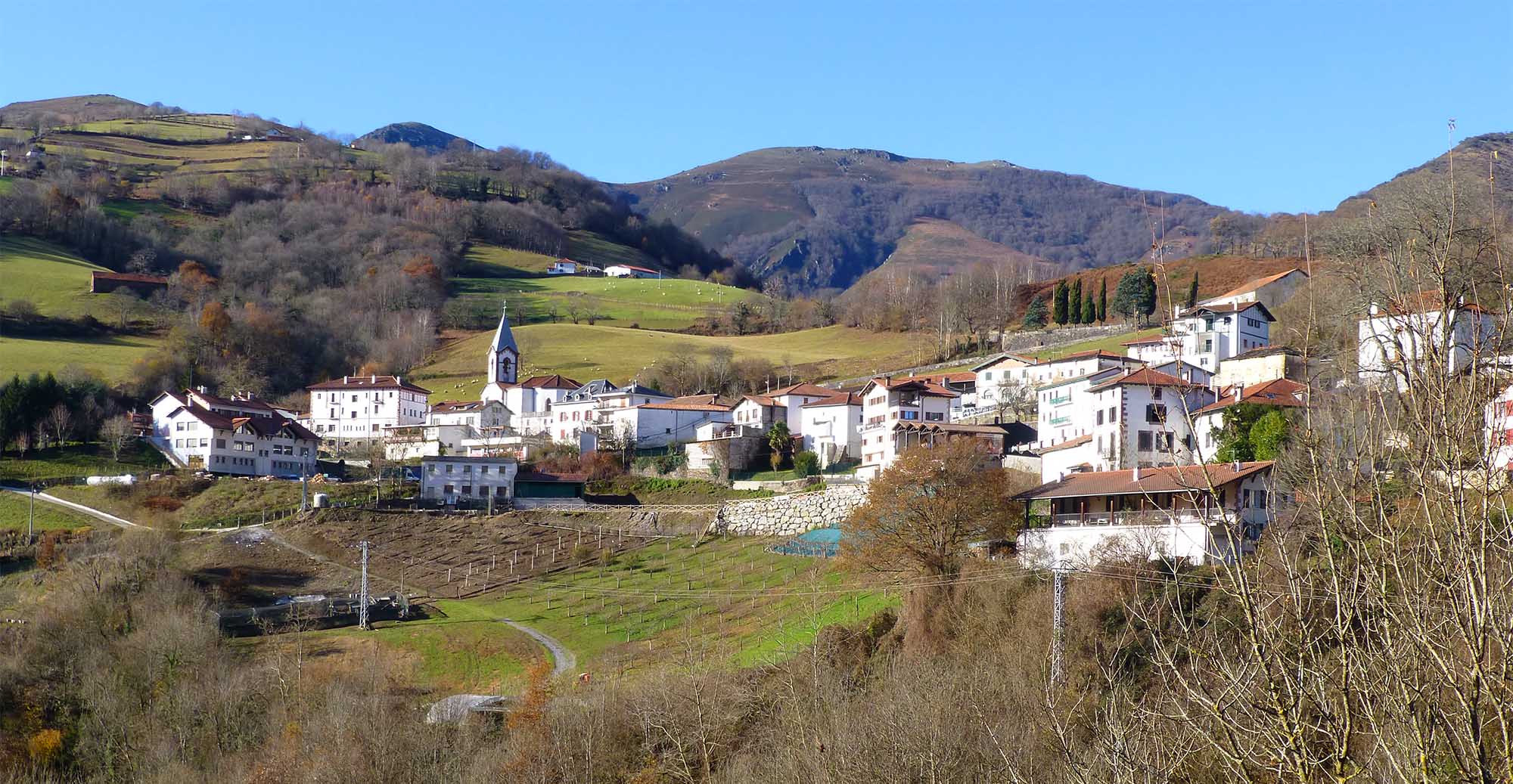 The Camino de Compostela – The Way of Saint James

Map of The Camino de Compostela – The Way of Saint James

The Camino is known by many different names.  In France it is called Chemin St Jacques, in Germany it is Jakobsweg, in English the Way of St James and in Spanish it is called the Camino de Santiago, Camino de Compostela or simply The Camino.

There are many routes, but each path leads to one place –the city of Santiago de Compostela in Galicia, Spain, where, according to legend, the remains of St James were discovered around 1200 years ago.   Pilgrims have for centuries journeyed to the shrine of St James in the Cathedral at Santiago de Compostela, then, as now, those who have walked the last 100kms have earnt a plenary indulgence – the Compostela.  The wording on the Compostela has remained the same since the middle ages.

In the Middle Ages hundreds of thousands of people made their way to the shrine, battling the often treacherous elements, and at times other hazards such as bandits, illness, and lack of food.  They primarily travelled on foot, leaving their homes near and far, sometimes making use of boats to travel across lakes and seas, sheltering in special pilgrim hospitales along the way.  Here they were fed and sheltered, and in the case of those suffering such diseases such as St Elmo’s Fire,  looked after, by monks who established special monasteries to care for the pilgrims.

After the Middle Ages the Camino slowly decreased in popularity until, in the early twentieth Century there were very few pilgrims making their way to the Shrine of St James.  As the end of the twentieth Century approached the number of pilgrims making a Camino, and reaching Santiago de Compostela, increased markedly.  2,491 pilgrims were issued with a Compostela in 1986, increasing to 154,613 in 1999, though this figure is abnormally high due to the fact that this was a Holy Year. This increase in pilgrim traffic continued into the twenty first Century with the Jubilee Year of 2000 seeing 55,004 pilgrims receive Compostelas, and with numbers continuing to increase to 2018 which saw 327,378 pilgrims granted Compostelas.

Australians have continued to enthusiastically make this pilgrimage, though we know from our paperwork that there are many who start in far-away places and take, like their European counterparts, a number of years to reach their destination.

We've listed some of our best articles with tips and advice about Walking the Camino.